Allan Monat Exhibit
(open now through August 10)
Monat was born and raised in Chicago Illinois where he attended high school and college. He decided to become a jockey after reading an article in the Chicago Sun-Times about the leading jockey at the now defunct Sportsman Park Race Track.
Monat went to the race track and was allowed to speak with jockey Jeff  Anderson about how he became a jockey. Anderson went to the Rex Ellsworth Jockey School in Chino, California. Monat was very athletic and decided to give this a chance. He graduated from there a year and a half later and came back to Chicago.
He galloped horses for another year and then started his career as a jockey in 1974. He won his first race on May 15, 1975 at Sportsman Park Race Track. Monat rode at tracks in Illinois, Ohio, Arkansas, Nebraska, Michigan and Florida during his career. He retired in 1985 with 3,462 starts, 313 wins, 335 seconds, 331 thirds and $ 2,519,286 in earnings ($6,737,211.53 in today’s dollars).
Monat became an agent after retirement in 1985. An agent’s main responsibility is to book mounts and put riders in a position to win races. Other agent responsibilities include maintaining relationships with trainers, making travel arrangements, and managing media relations.
He has also given back to the sport by serving as a Commissioner for the Illinois Racing
Board. Monat has also served on an independent panel for the Association of Racing Commissioners International which was formed to certify compliance with key integrity standards each year. The Association of Racing Commissioners International, which is based out of Lexington, Kentucky.
Monat now lives in Johnston, South Carolina and has served locally as a race official for the Aiken Trials and the Aiken Steeplechase and in Georgia as a steward for
The Steeplechase at Callaway Gardens.
​Regular exhibition hours are Tuesday - Friday from 2 - 5 p.m., Saturday from
10 a.m. - 5 p.m., and Sunday from 2 - 5 p.m.
For more information, contact 803-643-2121 [email protected] or visit www.aikenracinghalloffame.com.
Aiken Thoroughbred Racing Hall of Fame and Museum
"Home of Aiken's Racing Champions"
Information: 803-642-7631
[email protected]
Hours of Operation
Tuesday - Friday 2 pm - 5 pm
Saturday 10 am - 5 pm
Sunday 2 pm - 5 pm
Free admission

Exhibit features, photos, a scrapbook and posters about Monat's life as a jockey, a jockey agent and racing official. 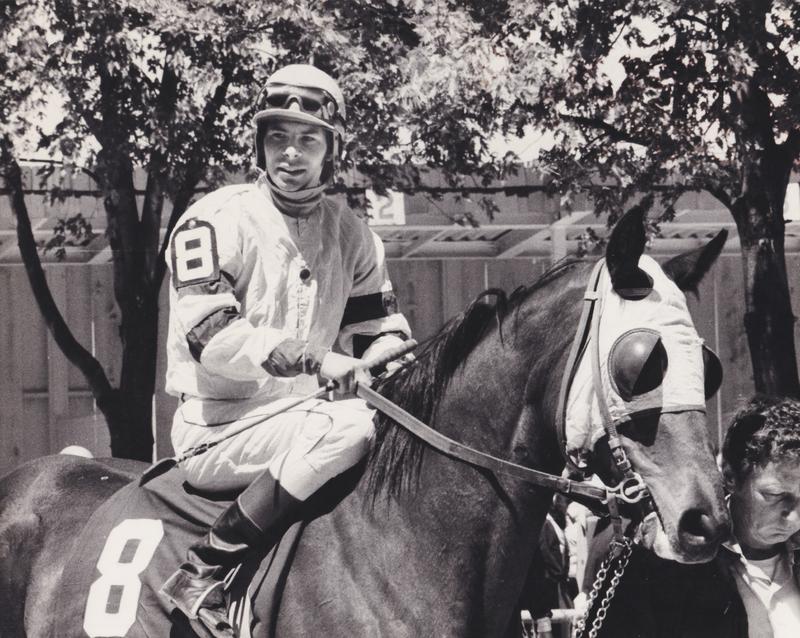 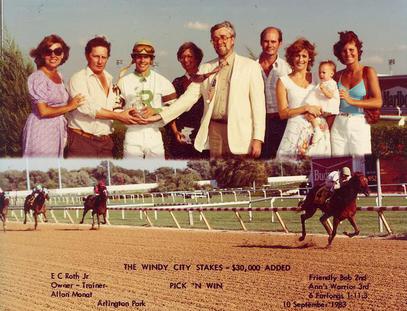