Breakfast at the Gallops
Watch Aiken's Future Racing Stars Workout
March 18, 2022
Aiken Training Track
8:00 a.m. - 9:30 a.m.
This will be an opportunity to observe juveniles who are preparing to go to the races
and older campaigners, work before leaving to go to the racetrack. Local trainer
trainers will be on hand to talk to participants about the various training methods
used to train Aiken’s equine athletes.
A light breakfast will be served. Those in attendance should enter the Two Notch Road entrance that is closest to Audubon Drive. Vehicles must stop for all horses.
A portion of the proceeds from the event will go to support the Aiken Thoroughbred
Racing Hall of Fame and Museum.
More information: 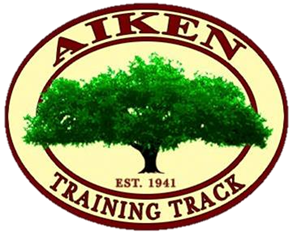 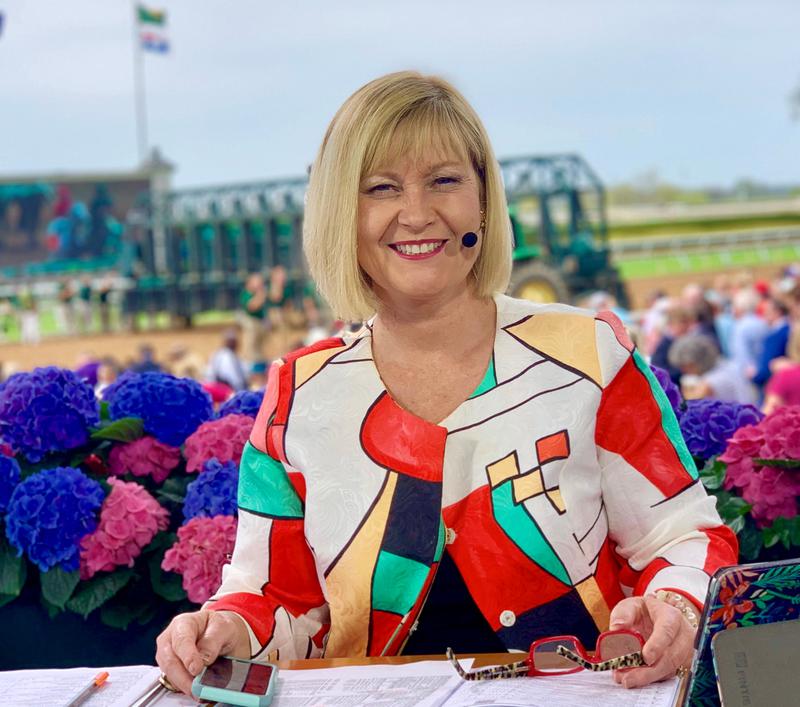 Special Guest Speaker - 2022
Caton Bredar
Caton Bredar is a veteran thoroughbred horse racing analyst who was part of the original team to launch the first 24-hour, interactive horse racing television network (TVG).
Caton was horseback reporter for ESPN/ABC’s coverage of numerous events including the Breeders’ Cup Classic, where Zenyatta suffered her first defeat. She also worked five years as horseback reporter in the United Arab Emirates, where she covered the richest race in the world, the Dubai World Cup.
Bredar has appeared on ABC, ESPN, ESPN2, CBS, and FOX along with count-less regional and local networks, and she’s been a regular contributor to publications including “Horseplayer”, “Trainer” and the Chicago Sun-Times. For radio, she has been a regular on “Down the Stretch” with Dave Johnson and Bill Finley on SIRIUS/XM.
In 2019 Bredar was honored by the National Turf Writers and Broadcasters with the Jim McKay Award for lifetime achievement
in broadcasting.
She is the granddaughter of Hall of Fame jockey, Ted Atkinson.