Aiken’s Belmont Stakes Winners
One thing the Belmont does have over the Derby is that it is the oldest of the three Triple Crown events. The Belmont predates the Preakness by six years, the Kentucky Derby by eight. The first running of the Belmont Stakes was in 1867 at Jerome Park, on, believe it or not, a Thursday. At a mile and five furlongs, the conditions included an entry fee of $200, half forfeit with $1,500 added. Furthermore, not only is the Belmont the oldest Triple Crown race, but it is the fourth oldest race overall in North America. The Phoenix Stakes, now run in the fall at Keeneland as the Phoenix Breeders' Cup, was first run in 1831. The Queen's Plate in Canada made its debut in 1860, while the Travers in Saratoga opened in 1864. However, since there were gaps in sequence for the Travers, the Belmont is third only to the Phoenix and Queen's Plate in total runnings.    - from www.belmontstakes.com/history/
Nine Belmont Stakes winners​ have trained at the historic Aiken Training Track. Click on the photos below to learn more about each winner.
1

Click here to learn more about the
Belmont Stakes! 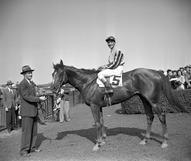 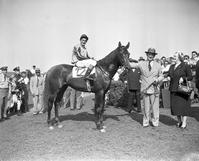 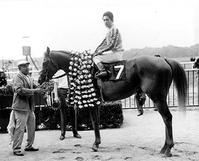 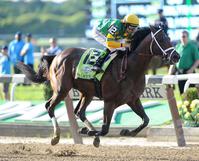 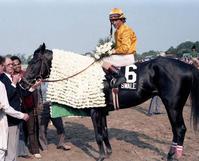 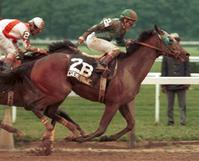 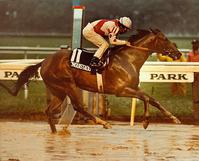 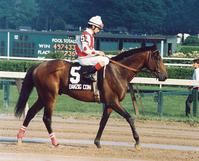 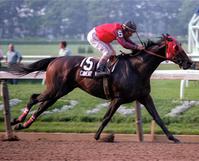